Not one artist’s album has gone platinum this year 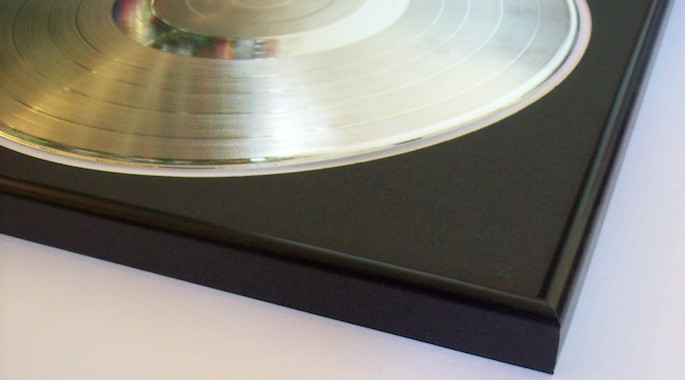 The only album to cross the million copy mark? The Frozen soundtrack.

The music industry’s slow decline is no surprise, but Forbes reports a new low: not one artist’s album has gone platinum in 2014. For comparison, five different albums had hit the mark by this time last year, including Justin Timberlake’s The 20/20 Experience.

After the unstoppable Frozen soundtrack, the year’s best-sellers are albums released in 2013: Beyoncé’s self-titled surprise album and Lorde’s Pure Heroine. The fourth album on the list was released this year: country star Eric Church’s Outsiders.

The news is not much better on the singles front: 60 songs have gone platinum, compared to 83 last year. And while Q4 usually sees a bump in sales, record industry insiders don’t expect the release of any pop albums that could buoy the overall numbers. Adele — whose 21 was the top album in both 2011 and 2012 — is not expected to release an album until 2015.