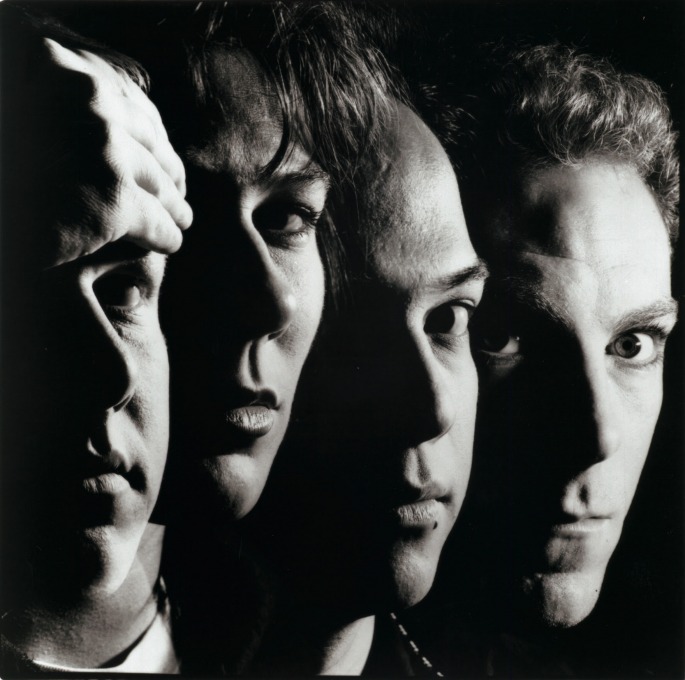 Remember the better times with a bumper reissue.

To mark 25 years since the release of Doolittle, Pixies have announced a reissue that collects all of their breakthrough album’s B-sides along with Peel Sessions and demos from the period.

Their second studio album features several of the indie-rock gems that have helped the band become festival favourites since their reunion (‘Monkey Gone To Heaven’, ‘Here Comes Your Man’ and ‘Debaser’), and nearly half of the tracks on this bumper reissue haven’t had a commercial release before. Disc one contains the original album, disc two has two complete Peel Sessions and six B-sides, and disc three provides the complete album in demo form plus seven bonus tracks.

Additionally, a gatefold 2xLP version will contain six B-sides and two full Peel Sessions on the first slab, and the album in complete demo form plus three bonus tracks on the second (a download card offers access to all LP tracks plus four more bonus tracks).

Sleeve designer Vaughan Oliver has also reinterpreted his original artwork and Simon Larbalestier’s photographs to create a new design using metallic ink, which you can peep below. Doolittle 25 is due for release via 4AD on December 1.

FACT’s Joe Muggs met his indie heroes earlier this year – read his interview with the Pixies as they looked back on their legacy and identity. 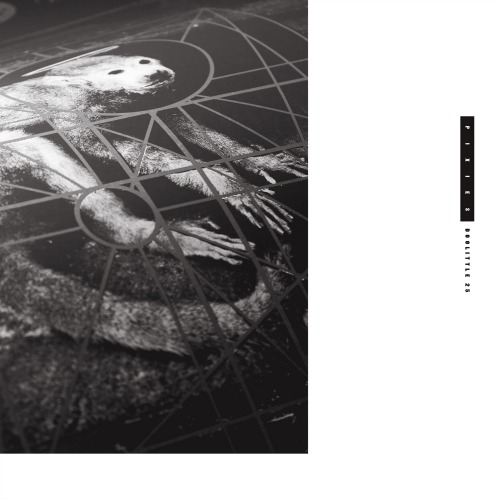 * Denotes previously unreleased
The Peel Sessions were recorded on 18th October 1988 and 2nd May 1989.