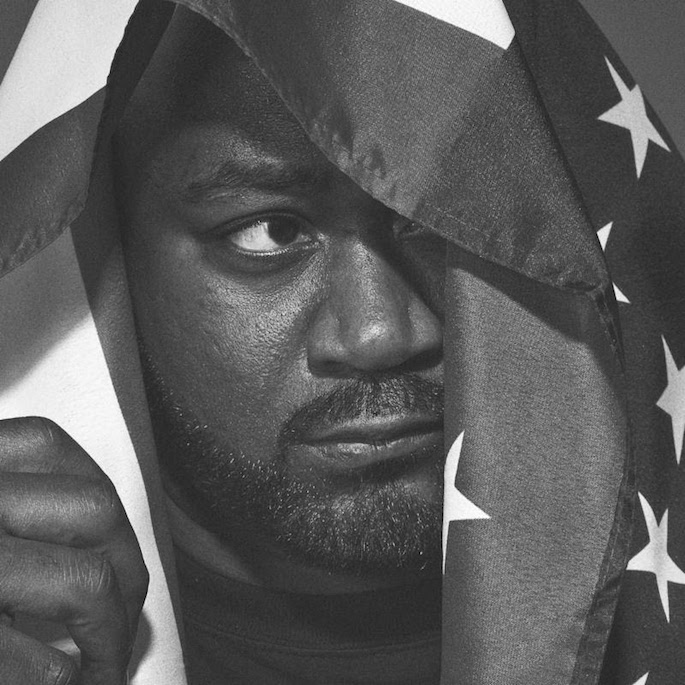 Ghostface Killah and BADBADNOTGOOD first linked up earlier this year for ‘Six Degrees’, and it turns out the single wasn’t a one-off.

BADBADNOTGOO’ds Sour Soul LP will feature Big Ghost on every track. That Danny Brown-featuring single will be included, as will ‘Gunshowers’ (featuring Elzhi). The album was inspired by the music of the 1960s and ’70s, and eschews sampling for live instrumentation; it was produced by rap veteran Frank Dukes.

Sour Soul is due out on February 17 via Lex Records. Listen to ‘Gunshowers’ below. Ghostface will also appear on the Wu-Tang Clan’s long-awaited A Better Tomorrow, which is due out December 2.