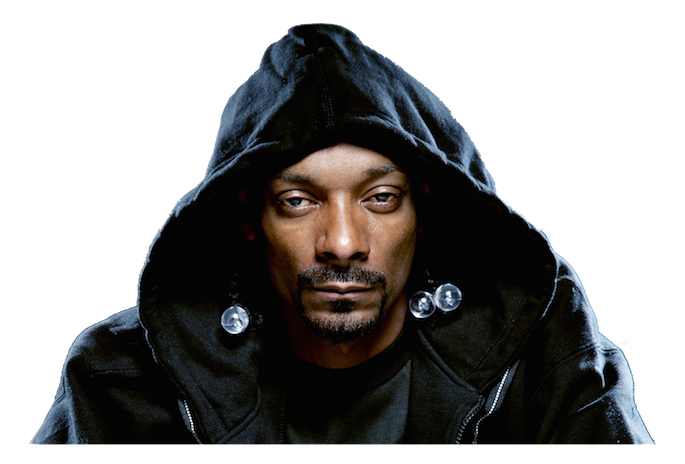 Snoop Dogg has spent the last week “feuding” with Iggy Azalea over unflattering Instagram photos (oh, rap beef in 2014). As is often the case, it appears that there might have been an ulterior motive to the blog-grabbing antics.

The West Coast rap veteran has signed to Pharrell‘s Columbia imprint I Am Other, and will make his debut with an album produced entirely by the resurgent hit-maker. The album will feature soul legends Stevie Wonder and Charlie Wilson.

No word if Snoop’s EDM-meets-hip-hop band LA Party Machine will make an appearance. Last year, Snoop Dogg released Reincarnated under his Snoop Lion alias. The reggae-heavy set was produced by Diplo and hit number 16 on the Billboard 200. [via Billboard]