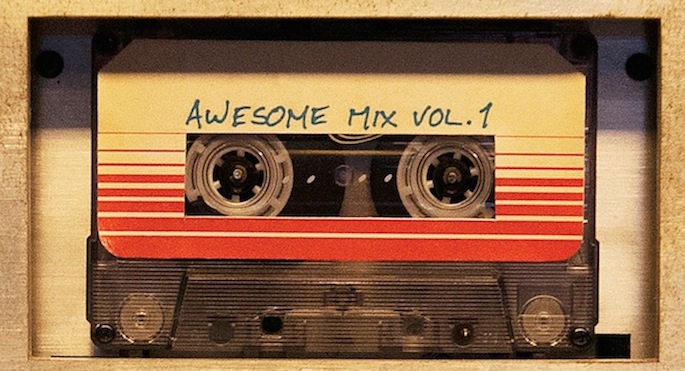 The year’s biggest no-brainer — right after that Dancing Groot toy — was a cassette release for the mixtape in Guardians of the Galaxy. The soundtrack features ’70s hits by David Bowie, the Jackson 5 and Blue Swede, and plays a major part in the Marvel blockbuster.

The soundtrack will be issued on cassette on November 17; previously, it was released on CD, digital, and Mondo vinyl LP. The tape will be exclusive to Record Store Day retailers through the end of the year.

The Guardians of the Galaxy soundtrack spent two weeks atop the Billboard 200 chart, good for the tenth largest selling album of 2014. [via Billboard] 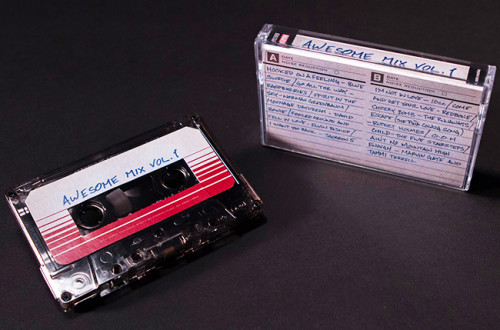