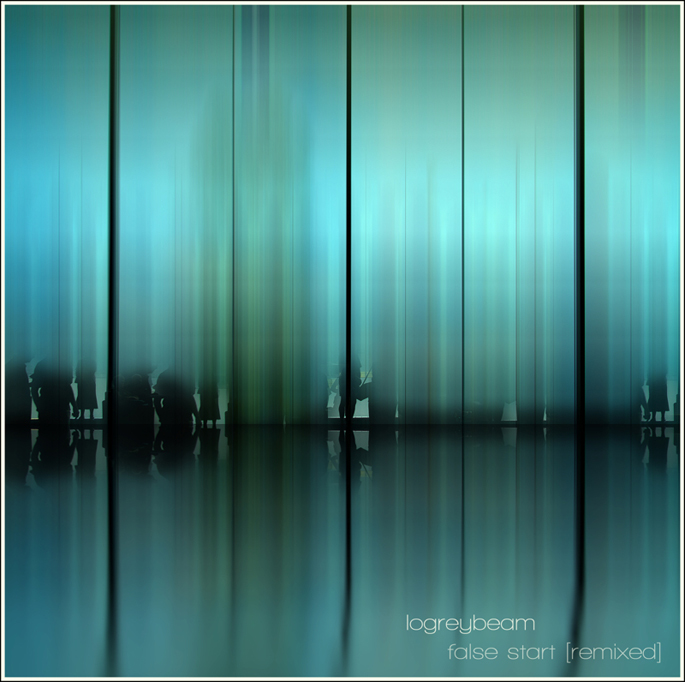 Whether you like it or not, IDM is back.

Some would no doubt say it never really went away, but while it’s been certainly skulking in the shadows for the last few years, it’s right at the front and center of this latest collection from Californian operative Logreybeam (aka Gabriel Morley).

Entitled False Start [Remixed], Morley’s latest full-length is a collection of reworks of the False Start EP which emerged on False Industries in May, and is part of a series of albums for label Touched which will have proceeds donated to Macmillan Cancer Support centers in the UK.

So it’s all for a good cause, but the set of tracks is well worth a listen too, with reworks coming from the unmistakable Twerk and Roel Funcken (two producers featured on FACT’s recent list of the 100 best IDM tracks of all time), Swedish techno don Mikael Stavostrand, Ruxpin, Exercise One and loads more. It’s out officially tomorrow, but you  can snag it from Bandcamp now.