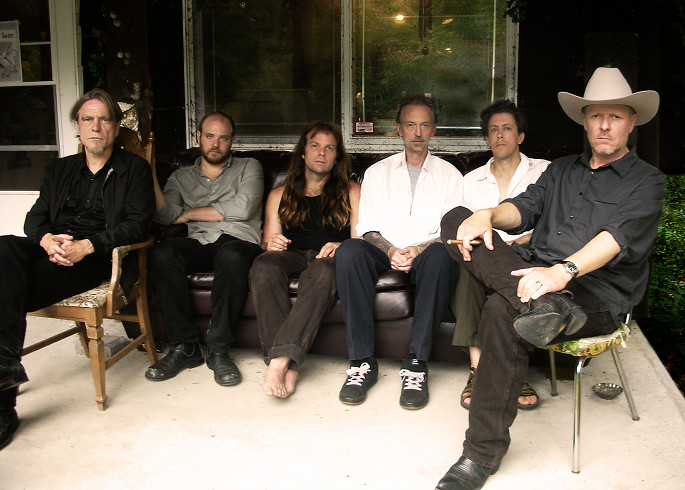 And a Daniel Miller edit to boot.

Michael Gira’s all-conquering Swans have lined up an EP as an addendum to this year’s excellent full-length To Be Kind.

The Oxygen EP features four versions of its title track (which appears on said album) – a live version from Primavera festival, an early version recorded at Gira’s home, an acoustic version recorded at StudioMute, and an edit by Mute founder Daniel Miller.

The EP is out digitally on 24 November – check out the Miller edit below. Swans will play their biggest UK headline show yet at London’s Roundhouse on 21 May next year. Before that they’ll be at the Drill festival in Brighton on December 7 for a one-off collaboration with Wire. In the meantime a remastered vinyl reissue of their debut studio album, Filth, is coming out on 27 October.

Check out FACT’s interview with Gira from earlier this year on Klimt, Kuti and tantric sex.