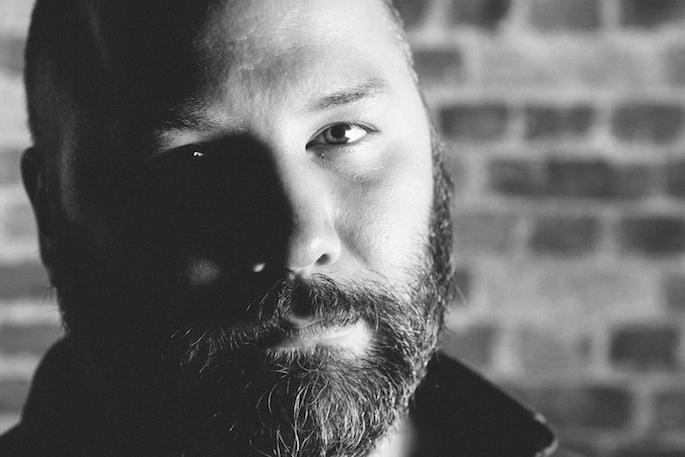 The house maestro gets tapped for the next entry in the long-running series.

Achim “Prosumer” Brandenburg is no stranger around these parts, having delivered one of FACT’s best mixes in 2013. Thankfully, fabric have followed our lead, enlisting the DJ/producer for their next mix.

“It was a bit like the process when packing for a gig: records that, for some reason, you think are a good fit for the club you are going to, some all-time favourites and some tracks you just discovered that you want everyone to hear,” says Prosumer. “I mixed it in my living room, using vinyl, a computer and mixer. The ducks outside my window were a hard crowd to read.”

The mix moves from “definitive house tracks of the late ‘80s and early ‘90s” to “groovier and deeper cuts from the world over,” and journey Prosumer is more than qualified to lead. fabric 79 is due out on December 8. The cover art and tracklist follow. 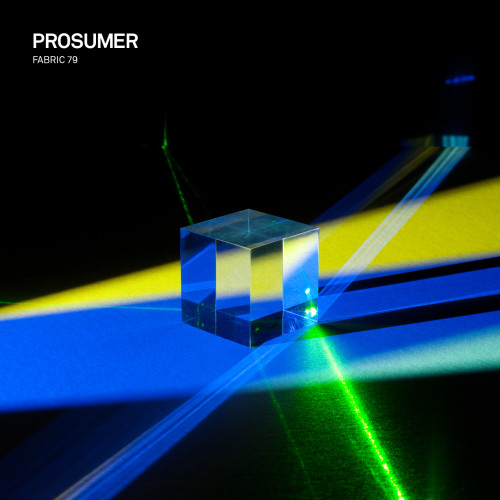