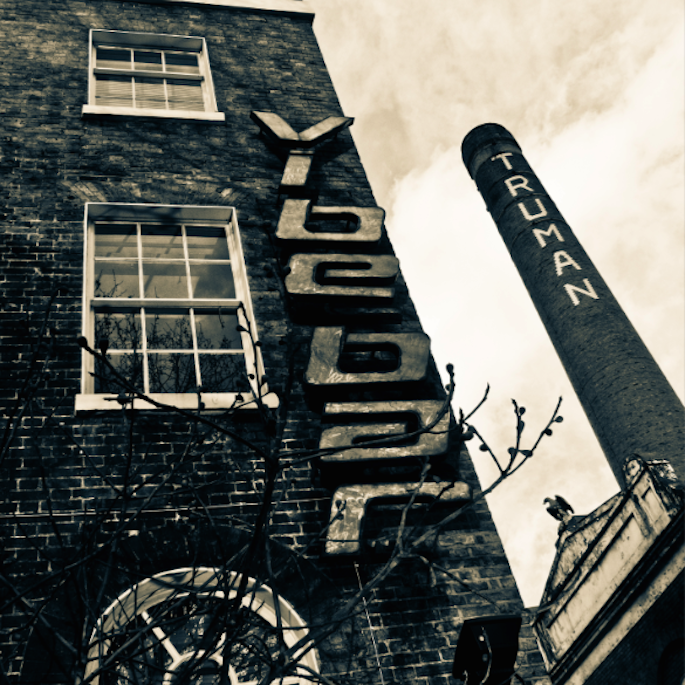 The trailblazing bar is the latest victim of strict licensing laws.

Sad news: Vibe Bar will close on November 11 after a 20 year run that helped turn Brick Lane from a “no-go zone” to a popular tourist spot. Bar owner Alan Miller claims that compulsory “airport-style security” measures — including ID scans, security teams and CCTV networks — have driven up costs and turned clubs into “prisons.”

“We were often told in the early days by many in the industry that “no one is going to go to Brick Lane…”. Soho dominated events and Camden and Notting Hill were destinations…but the east was simply “unviable”. We shared our dreams and so many others got involved and made their dreams become a part of a much bigger aspiration,” according to a post on the bar’s Facebook page.

“Indeed, we think that there has been an overly narrow minded and petty attitude of licensing and police that have imposed a curfew on anything beyond 1am – preventing later night temporary extensions (TEN’s) for bars, clubs and even restaurants! This ultimately affects all of you, the public.”

The club will celebrate its birthday and its closing on the weekend of November 7 — head to Facebook for details. [via London Evening Standard]