Five acts not to miss at Simple Things, Bristol 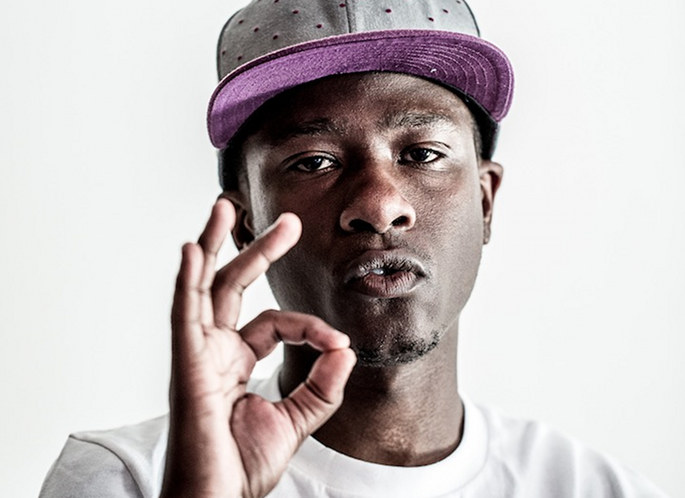 If you’re in Bristol, then this weekend is all about Simple Things.

With some of music’s most exciting acts spread across stages presented by RBMA, Hyperdub and, naturally, your friends at FACT, it’s already looking great – and that’s without mentioning the launch party. Find out more about Simple Things here, and check out five acts you’d be a fool to miss over the next five pages.

One of electronic music’s most in-demand artists, and the chap behind one of its most furiously debated live shows. Will it be a transgender mime behind the booth this time? A girl in a bathtub? Professor Plum in the conservatory with a pipe? Only one way to find out.

Terre Thaemlitz is a treat in any context, and although we’d usually favour eight hours in a dark club, two hours at a festival isn’t bad going. Read Alex Macpherson’s recent extensive interview with one of house music’s most inspiring artists.

Well, obviously. Actress and Zomby go from the shadows to the stage, and they’re flanked by teenage techno wrecking ball Happa and grime newcomer Impey.

Redinho’s talkbox-aided performances have always been a treat, and with his debut album finally out this year, there’s never been a better time to catch the Numbers soul boy live.

Maybe it’s because he’s An Established Artist now, but it feels like Scratcha DVA’s Rinse shows should be getting a lot more hype: his house selection is a thousand times more raw and exciting than 90% of DJs that play at that tempo, and he regularly schools people at 140-160bpm too. We expect him to close the hell out of the Hyperdub stage.