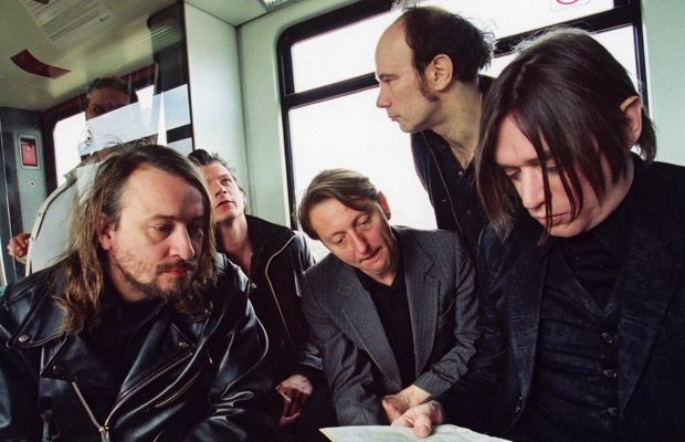 Einstürzende Neubauten have announced a Rough Trade release for their WWI-themed composition that will have its premiere in Belgium next month.

Titled ‘LAMENT’, the piece is inspired by testimonies of prisoners of war dating between 1914 and 1916, which the band have been exploring in the sound archives at Humboldt University in Berlin and the Deutsches Rundfunkarchiv (German Broadcasting Archives).

The LP, which is set for release on vinyl, CD and digital on November 7, attempts to evoke “the filth and terror of the industrialized 20th-century world at war with itself,” says Rough Trade, adding that archaic nationalist songs, dadaist writing and algorithmic composition techniques were also an influence.

The piece will be performed in Diksmuide on November 8 as part of an event called Against The Neglection: Gone West, the Fall of Diksmuide 1914-2014, and then taken on tour across Europe – see the dates below. [via RA] 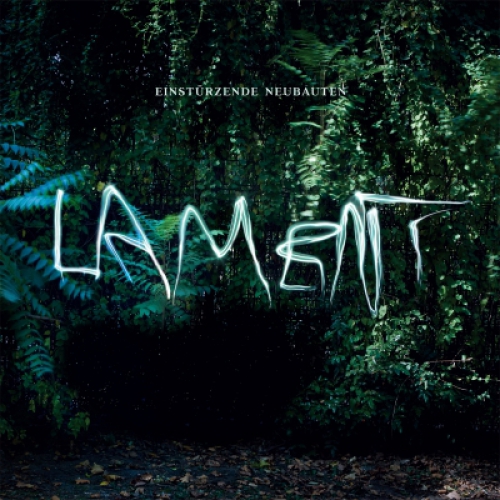