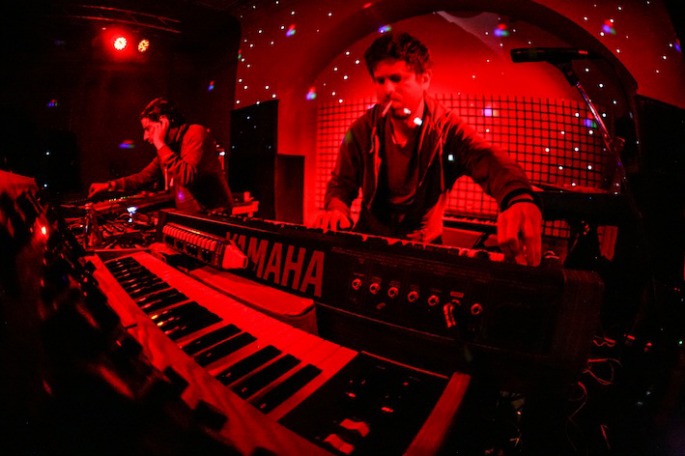 Due on the Dekmantel label next year, the latest LP from the Israel-born, Amsterdam-based duo contains nine tracks of “deep-space serenity” juxtaposed with “urgent and alien paranoia”, according to the label. “Clean-cut is tighter, more honest and there’s less hiding behind a hazy screen of FX,” say J&J.

The album will be out on vinyl before the end of the year (on November 19 to be exact) – check out a preview in the player below.

Since the release of their last LP, Techno Primitivism, the duo have teamed up with Move D for a series of white-knuckle live hardware sets as Magic Mountain High, last year releasing an album recorded live at Freerotation festival.