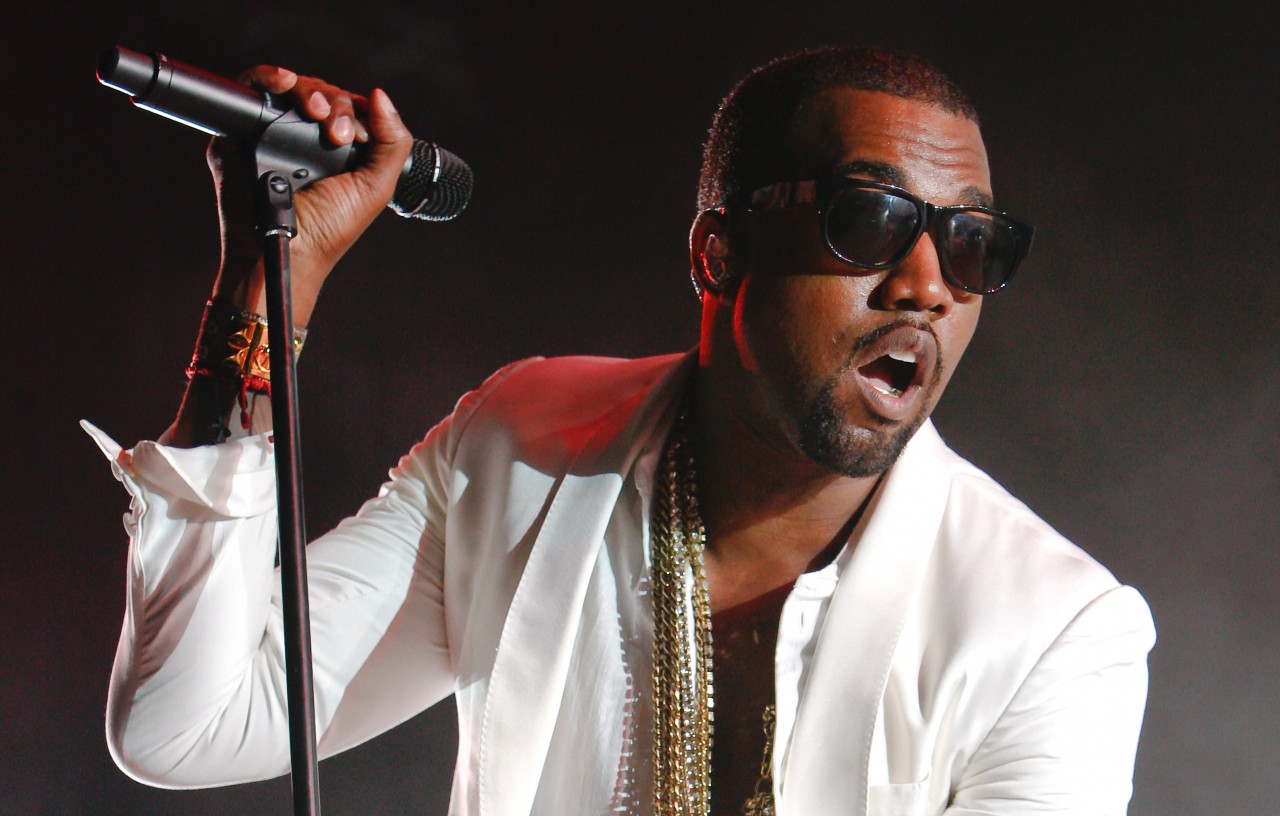 The offer would have dwarfed Celine and Britney’s Vegas earnings.

Kanye West rejected a $500,000 a night offer that could have made him the highest paid entertainer in Las Vegas, according to a letter obtained by those nosy parkers at TMZ.

The offer would have seen the rapper perform three shows a week for three weeks at the Axis at Planet Hollywood, totalling $4.5 million for just nine nights of work.

That kind of money outstrips even the biggest stars in Vegas – Britney Spears earns around $475,000 per show and Celine Dion banks $476,000 each night, while J-Lo has an offer of $350,000 per show. It’s not clear why Kanye walked away from the offer, aside from the obvious cringe factor associated with become a dinnertime act at a gambling resort…

Meanwhile, Kanye’s busy working on his next album – at least, we think he is. Theophilus London claimed to have heard the finished version a few months back, but quickly backtracked on his statement. Perhaps he’s switched his focus to writing that record with Paul McCartney.