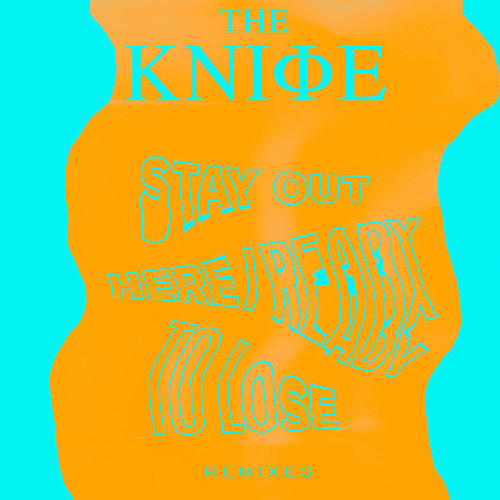 The brother and sister duo enlist the services of three leading female proponents of house and techno.

The duo have called upon inimitable selector and producer Tama Sumo, who has remixed The Knife’s ‘Ready To Lose’ under the guise of Tarantism. R&S Records’ Paula Temple has provided two versions of ‘Stay Out Here’, with the track also being remixed by French techno producer Kane Roth.

The remix package is available to purchase now via Rabid Records. Check the tracklist and stream Kane Roth’s remix of ‘Stay Out Here’ below.