Your favourite hip-hop album covers have been remade featuring cats 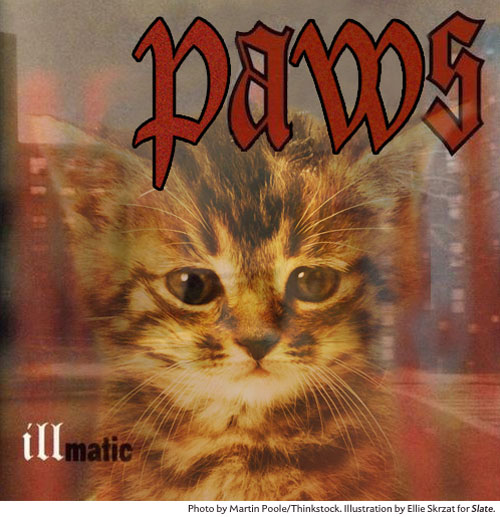 All Pawz On Me.

In the wake of the remarkably successful Meow The Jewels campaign, one hip-hop/feline enthusiast has decided to remake a host of iconic album covers with a cat theme.

2Pac, Lil Wayne, Raekwon, Kanye West and Eric B. & Rakim have each had their classic album covers rejigged to include our furry friends.

Andre 3000 and Big Boi have been replaced by Outkats, who appear twice in the series in both Southernplayalisticatmuzik and the brilliantly-titled Litterboxx / The Love Below. Kendrick Lamar’s 2012 opus has also received a feline-friendly rework under the title of Good Kid, m.A.A.d Kitty.

See the full collection over at Slate. 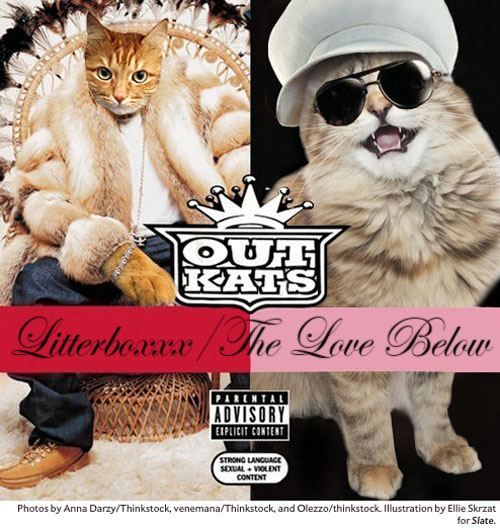 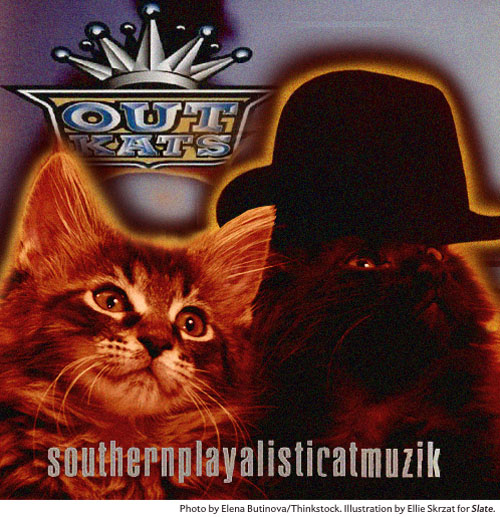 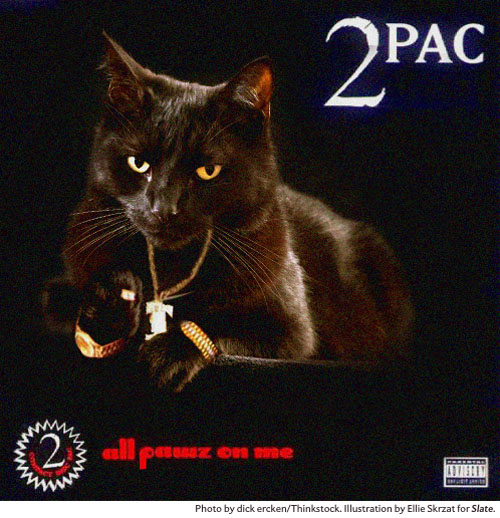 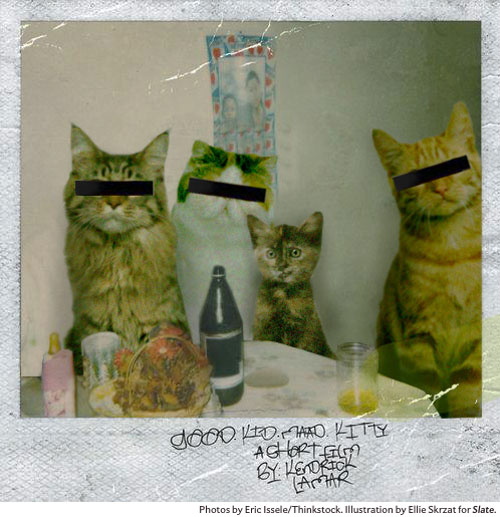