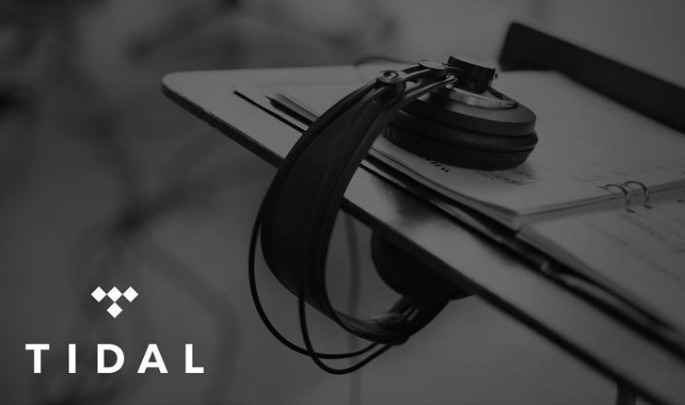 A new streaming service has launched in the UK and US offering hi-fi quality audio and high-definition music videos. Tidal costs $19.99 a month and uses the ALAC and FLAC lossless format to offer roughly four times the 320 kbps bitrate of most music streaming services.

The service claims to offer 25 million songs and 75,000 music videos (although some reviewers have found that certain tracks are unavailable or not eligible for streaming) and also gives subscribers curated recommendations, playlists, features and interviews to guide your listening – which may sweeten the deal given the hefty price tag.

The concept was originally launched in Norway last autumn under the name WiMP, and the company’s Peter Tonstad said the service has seen “high demand” despite being offered at NOK 199 ($33) a month.

“There’s a vacuum on the market – where sales of high end sound systems have grown exponentially – but digital music until we launched our HiFi-product has been compressed. Now it’s finally possible to match the quality of the music you play with the gear you play it on,” he told MusicNorway.

Check out the odd introductory video below, which seems to posit Tidal as a gentleman’s accessory to complement your percolator and designer timepiece.