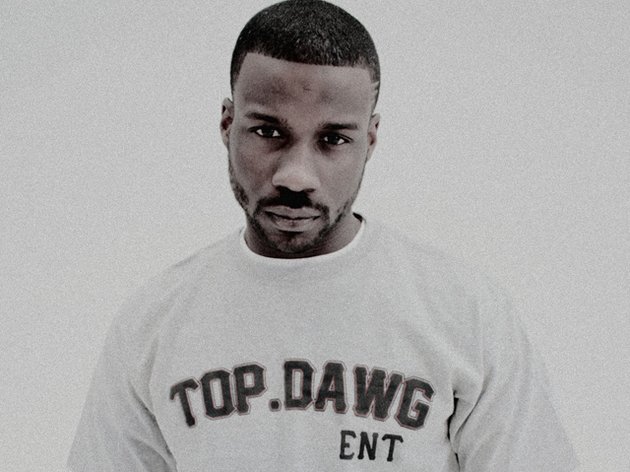 Jay Rock recruits his Top Dawg labelmate Kendrick Lamar on ‘Pay For It’, a track expected to appear on his forthcoming album.

Lifting the zen facade worn on his comeback single ‘i’ and his collaboration with Flying Lotus, Kendrick is in refreshingly combative mood for his verse: “I tell ’em all hail King Kendrick, resurrecting my vengeance / Been dissecting your motormouth until I break down the engine.” The track is available iTunes now.

Jay Rock’s second album is slated for a 2014 release, as is Kendrick’s Good Kid m.a.a.d. City follow-up, but we’ll see about that. He’s too busy taking on Kevin Hart in one-sided rap battles.