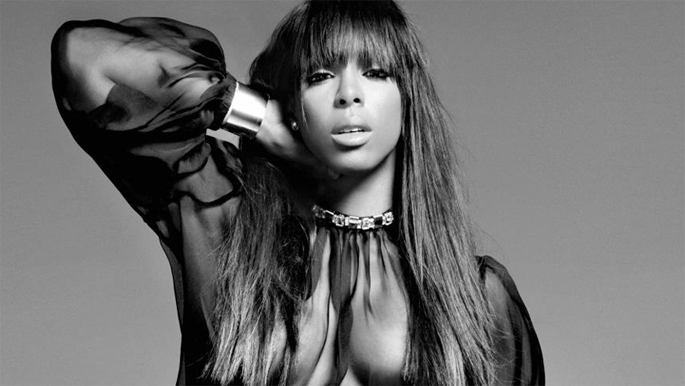 The former Destiny’s Child singer and West Coast beatmaker have been in the studio together.

A collaboration between Kelly Rowland and producer TOKiMONSTA has been rumoured to be in the works for some time. The pair began tweeting each other earlier this year, sparking speculation that they were working together on an upcoming project. In an interview with The Fader, Kelly Rowland has confirmed that the pair have indeed been cooking up something special.

“I heard different mixes when I was out and then, when we finally got a chance to meet up, we talked about doing a project together.” said Rowland.

“It was organic, really, the way it happened. I like to do things like things that, I don’t like for anything to be forced. It was really easy—she was super cool. I loved her style, and I love everything about her style of DJ-ing, the way she makes music, how she puts different rhythms and beats and melodies together. I just felt like it could be something special.”

The singer remained coy, however, when asked when the project might surface, stating “We’re still working on it. We want to pinpoint everything to make sure it’s all right. That’s all we really care about: it being a moment. It’s always about creating moments, especially because there’s so much freedom now in music. I feel like there are no rules.”