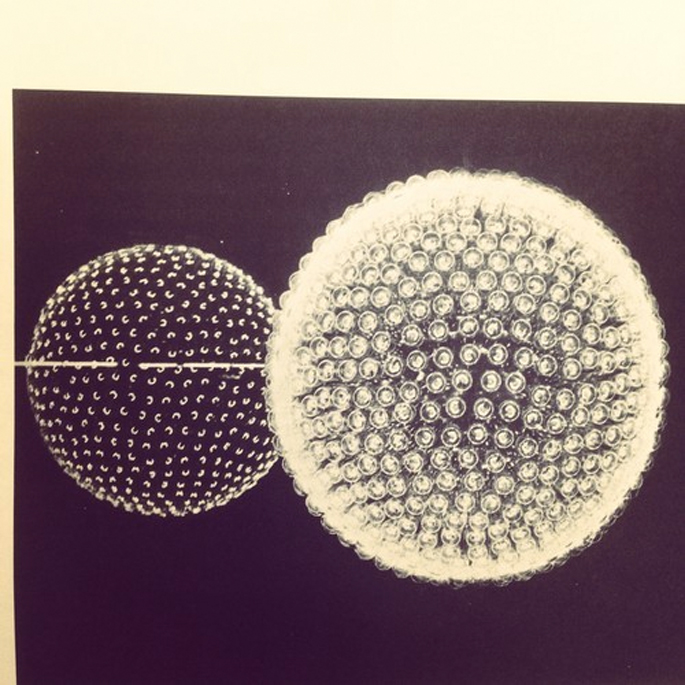 The Scottish producer has returned to his native imprint for the release of his second LP.

Linkwood has been a permanent fixture in the Firecracker Recordings family since the label’s inception in 2004. The Edinburgh artist has contributed to the label both on his own and as a member of Linkwood Family with Firecracker founder Lindsay Todd, serving up slices of lush, funk-indebted house.

Firecracker Recordings will release Expressions in December. Preview the album and check the full tracklist below.