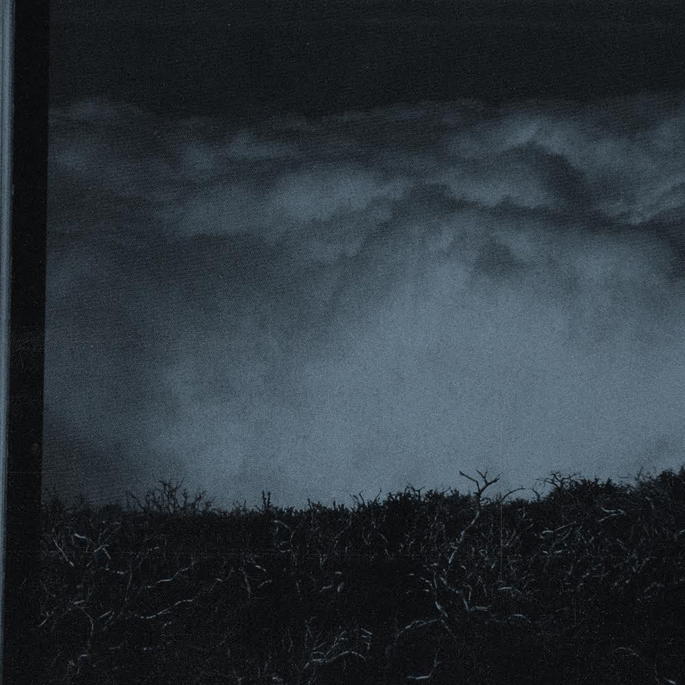 Alongside his ear-pummeling new album Beyond the Hypnosis, Tresor have put together an EP featuring album highlight ‘Red Plented’ and two brand new, exclusive tracks. Kopp has been producing heavyweight techno for over a decade now, and his new slew of material is some of the best he’s pressed to wax.

You can stream the entire record in full below, and the EP will be released on November 3 via Tresor.