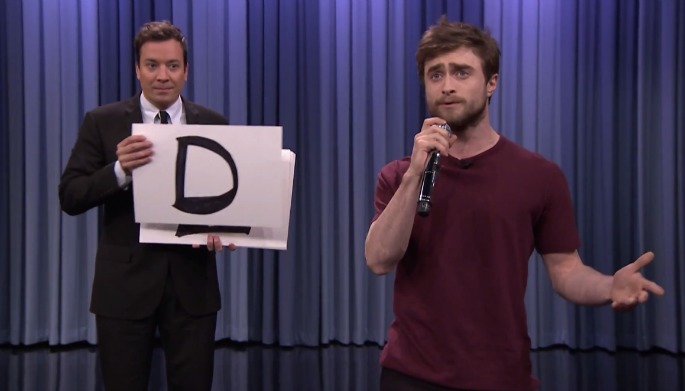 The annoyingly affable Daniel Radcliffe was on Jimmy Fallon’s show last night talking about his love of hip-hop (um, Eminem and Plan B).

The host challenged him to prove his professed knack for memorising lyrics with a performance Blackalicious’s tongue-twisting ‘Alphabet Aerobics’, so he got up there and did it, with backing from The Roots as per.

See how he did in the video below, and check out Dev Hynes’ Blood Orange performance on the same episode, which featured some major choreography and an appearance from Dita Von Teese.