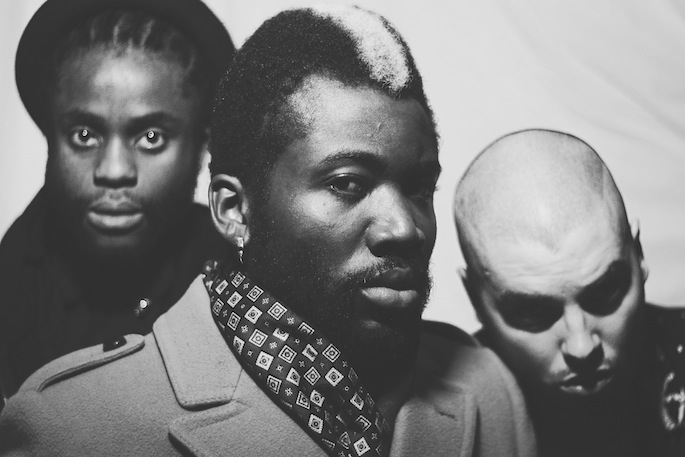 The Edinburgh trio has been announced as the winner of the Mercury Music Prize 2014 for their debut album Dead.

The lucky victors, revealed at the lavish ceremony at London’s Roundhouse, have bagged the traditional two prizes: a £20,000 cheque, and a sizeable millstone to lug around for the rest of their career. Listen to Dead in the Spotify player below.

Whether you’re enthused, depressed or (most likely) entirely unmoved by the result, we’d refer you to our own pick of the 12 albums that should have been nominated. You can also check out our album-by-album guide to this year’s shortlist.