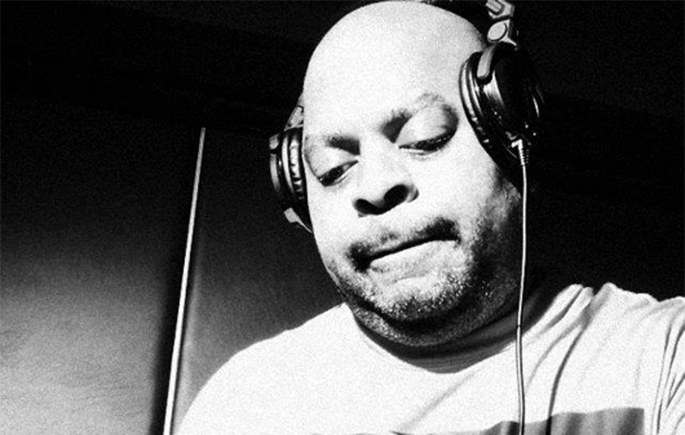 The Detroit techno luminary will launch his DIFFER-Ent project on the London label in December.

DJ Bone has enjoyed a storied DJing career that has spanned over two decades, taking the artist from the Motor City to clubs in all corners of the world. His career has enjoyed somewhat of a renaissance in recent months having performed at this year’s Freerotation Festival as well as headlining Room 1 of London institution Fabric for Hessle Audio. DJ Bone also made his first New York appearance in 15 years earlier this month.

Although a DJ first and foremost, the Detroit veteran is certainly no slouch when it comes to production. Whilst most of Bone’s recent releases have arrived via his own Subject Detroit imprint, London-based label Don’t Be Afraid have today announced that they will inaugurate Bone’s DIFFER-Ent alias with a two-track 12″ set to arrive in the coming weeks. Details of the new project remain scarce, with the press release for the record simply stating “DJ Bone is Detroit… DJ Bone is Techno… DJ Bone is Differ-Ent…”.

Don’t Be Afraid will release the DIFFER-Ent 12″ in mid-December. You can stream the first track below.