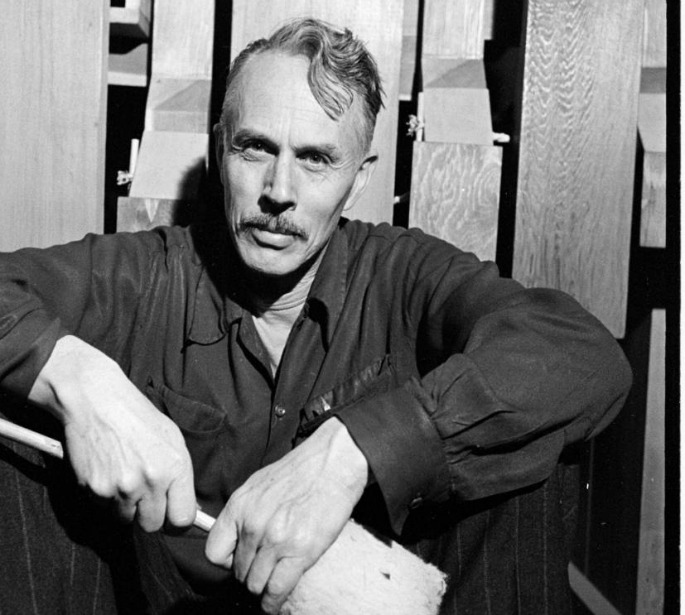 A new book has been published exploring Harry Partch’s life during the Great Depression.

Harry Partch, Hobo Composer draws on the image of the drifting hobo in American culture to explore the maverick composer and instrument inventor’s fascinating life and work.

“During the Great Depression, Partch rode the railways, following the fruit harvest across the country,” the publishers note. “Although he is renowned for his immense stage works, such as Delusion of the Fury, and his use of highly sophisticated instruments of his own creation, Partch is still regularly called a ‘hobo composer’. Yet few have questioned this label’s impact on his musical output, compositional life, and reception.”

The book outlines the cultural history of the hobo from the 19th century onwards and explores how Partch’s music engaged with, and frustrated, popular conceptions of that character. Partch “became a hobo out of necessity and remained one for its freedoms,” says the book’s author, S. Andrew Granade, who is associate professor of musicology at the University of Missouri-Kansas City. “It is the story of a composer who rejected the tenets of music as he found them and sought to return music to its roots.”

The book is out now from University of Rochester Press – a perfect Christmas gift for the hard-to-buy-for music geek in your life? [via The Wire] 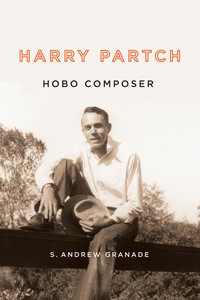