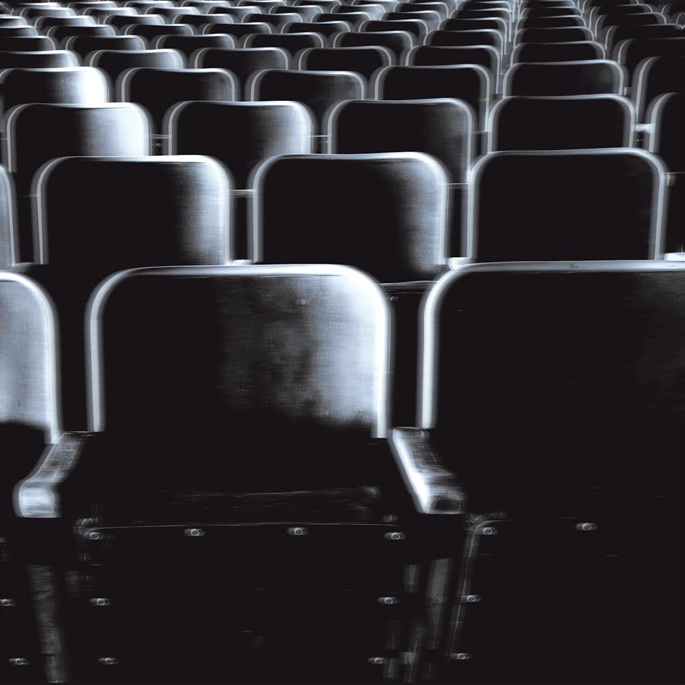 Noisy techno operative Shapednoise has launched a new label (with D.Carbone and Ascion), and of course we’re very interested.

Called Cosmo Rhythmatic, the label is geared up to release Franck Vigroux’s Centaure, an EP so eardrum-destroying we weren’t sure we’d been sent the right files when we heard it the first time.

Thankfully we cooled off, poured some hot water into our battered ears and tried again. It’s brilliant, crushing stuff – the kind of thick, white noise ridden material that make Pan Sonic’s original run of 12″s sound like Darude’s ‘Sandstorm’ in comparison. It’s hardly surprising that Vigroux is a veteran – he’s been releasing top shelf experimental business for over a decade, and you can hear his techno-flecked new EP in full below.

Centaure will be released on November 10 on 12″ only via Cosmo Rhythmatic.