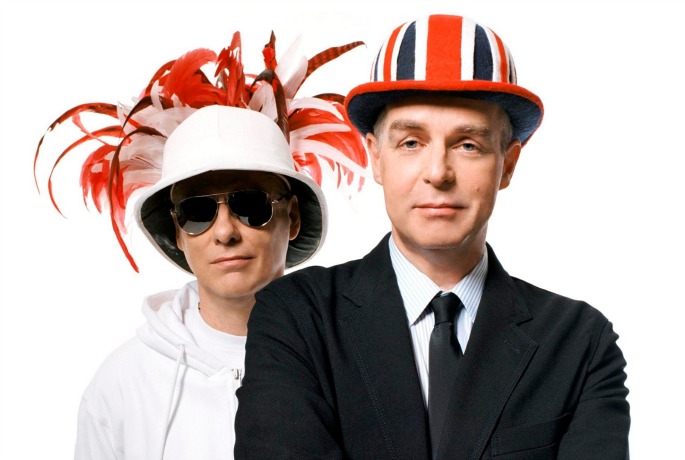 The Spanish-based festival has unveiled the line-ups for four of its overseas events.

Originally held in Barcelona, Sonar festival has expanded in recent years to include events in cities worldwide. Santiago, Copenhagen and Tokyo are just a handful of the locations that the renowned festival now visits.

The brains behind Sonar have announced the line-ups for their next three festivals, the first of which is a trip to Cape Town that will be headlined by Pet Shop Boys. The veteran duo will play alongside electronic envelope-pusher Jon Hopkins as well as South African Spoek Mathambo at the event, which will take place on December 15 and 16. Pet Shop Boys will also head up the bill for a ‘Taste of Sonar’ event in Johannesburg on December 12.

Sonar Reykjavik is scheduled for February 12-14 and will feature electronic acts such as Todd Terje, Nina Kraviz and Paul Kalkbrenner alongside Yung Lean and his Sad Boys collective. Skrillex is set to headline the Iceland festival in what will be his first performance in the country.

Sonar Stockholm will run on February 13-14 and will also feature Nina Kraviz and Paul Kalkbrenner. The pair will be joined in the Swedish capital by British singer Kindness.

For further information and the full line-ups visit the Sonar website.