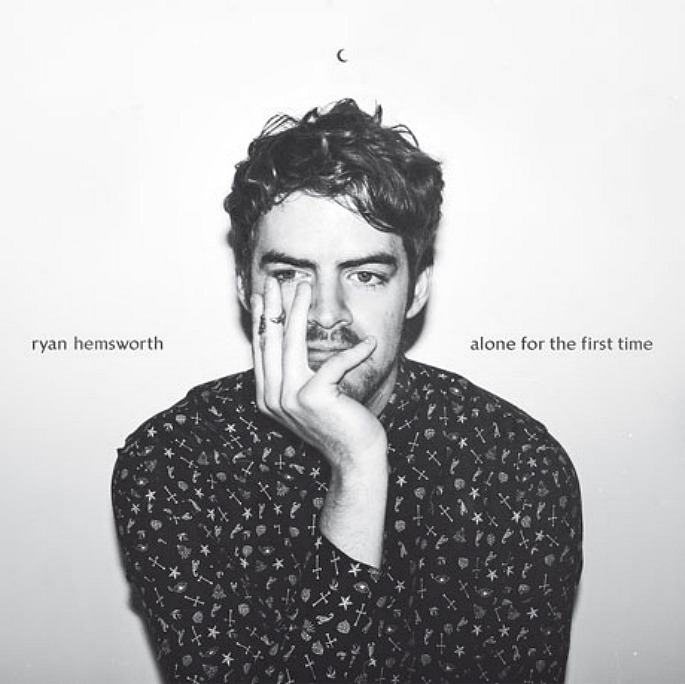 A few weeks ago we shared ‘Snow In Newark’, the emo-tinged first single from Ryan Hemsworth’s forthcoming second album Alone For The First Time. The prolific beatmaker has today shared the album in full, complete with an accompanying film starring Hemsworth himself and directed by Brian Vu.

Hemsworth describes Alone For The First Time as “a reaction to all the party music out there now”. The album features seven new tracks, the majority of which feature guests including Alex G, Lontalius, Kotomi & DOSS, the GTW and Little Cloud.

Alone for the First Time is streaming for 24 hours courtesy of Boiler Room. The album is released on November 4.

In case you missed it, the generous producer also gave away a career-spanning digital box set last week via BitTorrent.