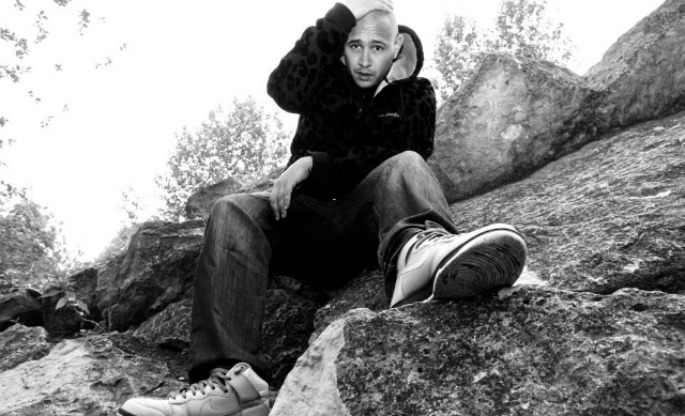 The London house bruiser goes “back to my youth and more naughtier past”.

Danny Yorke has pushed back his seventh album as Altered Natives, saying that it could be his last under that name. Initially due out last month, the record – which follows this year’s Sin Elevated Art – now has the title Is The Place Where Love Once Lived and will appear in February 2015.

“This is a piece of work I am very happy with,” says Yorke, explaining that the final full-length doesn’t spell the end for the alias. “It is also possibly the last Altered Natives album[.] I plan to record and release on Eye4Eye Recordings in this style as Altered Natives.”

He will also be going “back to my youth” for his first album as Doctor Cockbloctopus, an alias that sees Yorke abandoning 4/4 in favour of hip hop, d’n’b “and pretty much every and any genre outside House/Techno.” That full-length is due next summer. Check out his 2013 mixtape under that name for a taster of his tentacled new direction.