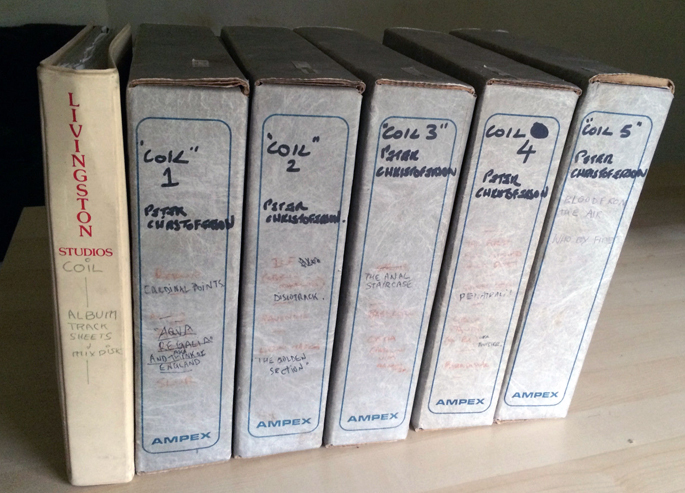 It’s hard to deny the massive influence of Horse Rotorvator. For many listeners it remains the band’s finest moment – a collision of the kind of wincing industrial electronics and all-important homoerotic imagery that would sustain their notoriety for decades.

Now the album’s original master tapes have appeared on popular auction site eBay, and are billed as “completely genuine.” They have apparently been “professionally restored” and were originally from “Geff & Sleazy’s personal archive” and right now the auction is sitting at just over £500. If you fancy owning a slice of British musical history, head here for a chance.