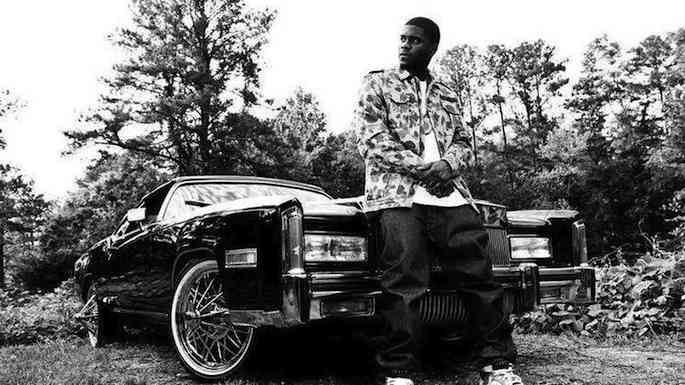 The Mississippi rapper’s long-gestating second album is now available to hear in its entirety.

Cadillactica follows Big K.R.I.T.’s 2012 album Live From The Underground and will be released via Def Jam next week. The album has been preceded by a string of singles including ‘King Of The South’, ‘Soul Food’ and ‘Pay Attention’, the latter of which features singer and producer Rico Love.

Big K.R.I.T.’s Cadillactica will be released on November 11. Stream the album in full over at NPR and check the tracklist below.