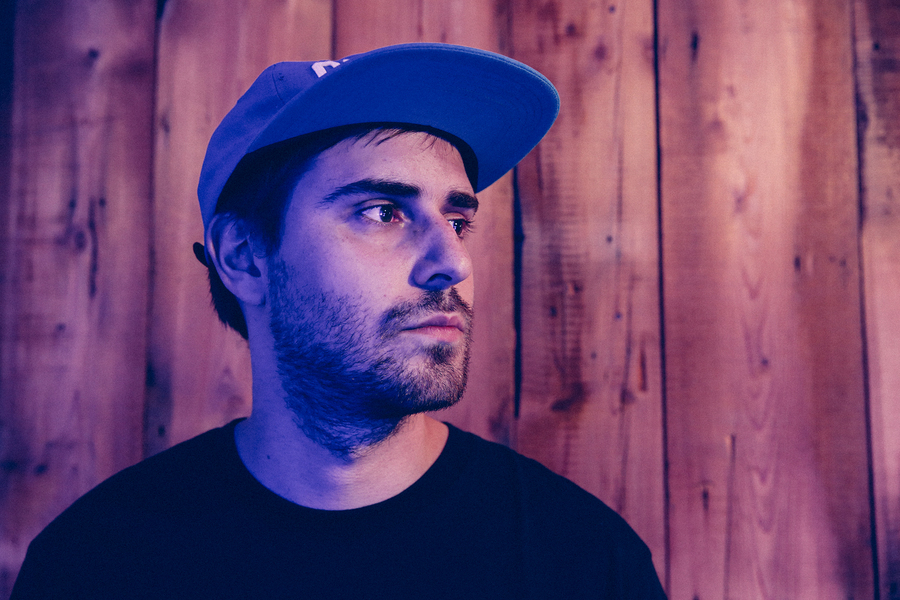 The London-based producer’s tracks have been circulating in sets by Logos, DJ Milktray and particularly Mumdance over the last six months, and although Pixel Wave Embrace represents his first full release, a press release explains that it’s part of a trilogy-of-sorts, starting with this May’s Pixel Juice mix and also including a forthcoming mix titled Pixel Healing Spa.

Although Yamaneko takes grime as a key inspiration, the press release emphasises there are “no samples from grime records here; instead, he twists samples from the places you’d least expect into the sort of flat snares you’d associate with classic records from unsung grime acts like Imp Batch.” New age and meditational cassettes are also a big influence on Yamaneko, and because of this, Pixel Wave Embrace will be released as cassette and digital rather than vinyl.

Stream ‘Noises In The Wave Wires Like The Kissing of the Sea’ (feat. Rimplton) below, as well as the aforementioned Pixel Juice mix. Pixel Wave Embrace will be released on November 21, and can be pre-ordered here.