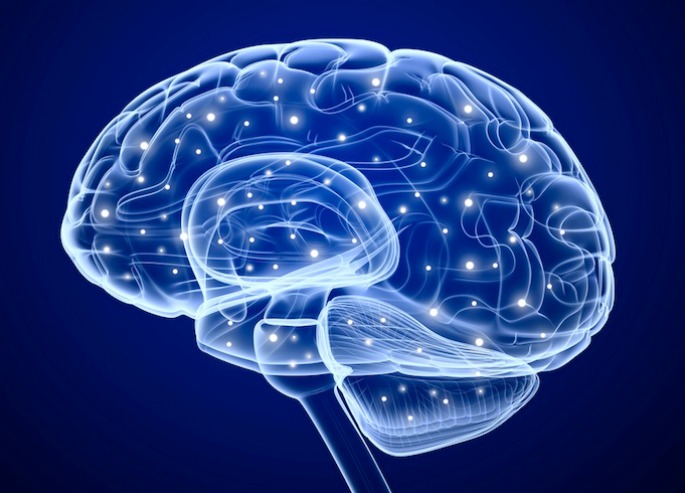 Authorities in Saudi Arabia and Lebanon have moved to clamp down on so-called “digital drugs” – audio files which claim to get you high.

The theory that you can buzz off “binaural beats” has largely been dismissed by scientists, but Lebanon’s Daily Star newspaper is reporting that Justice Minister Ashraf Rifi is pushing to ban the use of the audio files, which can be downloaded for a few dollars each. Saudi Arabia’s national drug control bodies are also having “urgent meetings” to try and prevent their spread, as Arab News reports. The panic follows a similar response in the United Arab Emirates in 2012, when a leading police official called for binaural beats to be dealt with like cannabis and ecstasy.

“Binaural beats” are said to work by playing two pure tones through headphones that combine to make a third ‘phantom’ tone, which induces an altered state. The type of high depends on which track you buy, with companies like i-Doser giving you the option to design your own trip for specific effects.

Most scientists are sceptical of the power of “digital dosing”, pointing out that there is virtually no evidence about their effects yet. Michael Casey, a computer science and music professor at Dartmouth College, told VICE News: “The idea that binaural beats or this very simple sound phenomenon is having an impact on a direct medical condition or a cognitive state such as sleep or increased focus is still a matter of further research at this point.”

We know you want to give it a whirl, so dip into some binauraul beats below.