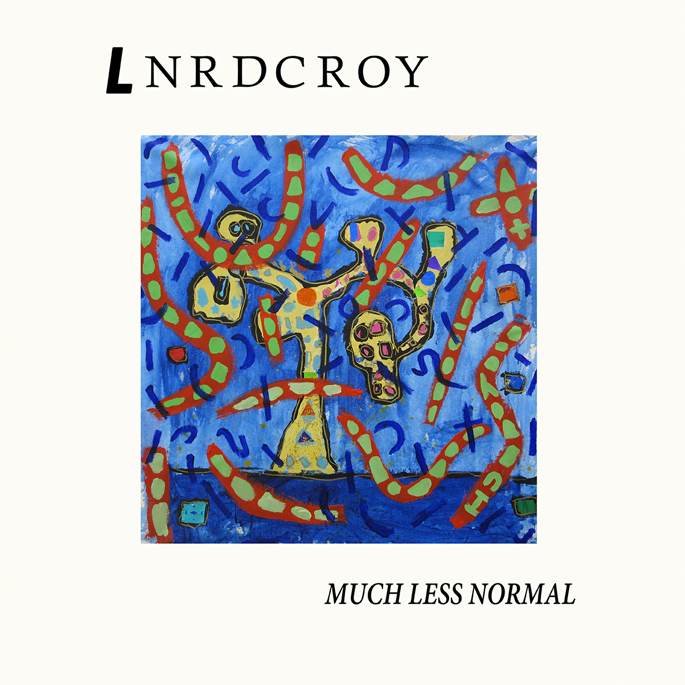 The sold-out cassette tape will receive a vinyl release in January.

Cosmic electronic producer Lnrdcroy’s striking debut album Much Less Normal originally arrived in May of this year via Vancouver-based tape imprint 1080p. Limited to only 100 units, physical copies of the dreamlike cassette were quickly snapped up.

The hazy, atmospheric tape was reportedly inspired by ambient techno, classic trance and Lnrdcroy’s youth in British Columbia. It remains one of the finest entries into the wonderfully diverse and quirky 1080p catalogue.

Esteemed Edinburgh house imprint Firecracker Recordings has announced plans to reissue Much Less Normal early next year. The album has been fully remastered for a 2-LP vinyl release and has been expanded to include an extra track.

Much Less Normal will arrive via Firecracker Recordings on January 15. You can stream clips of the album and check the full tracklist below.