Snapchat to integrate music messaging with help from Spotify and Vevo 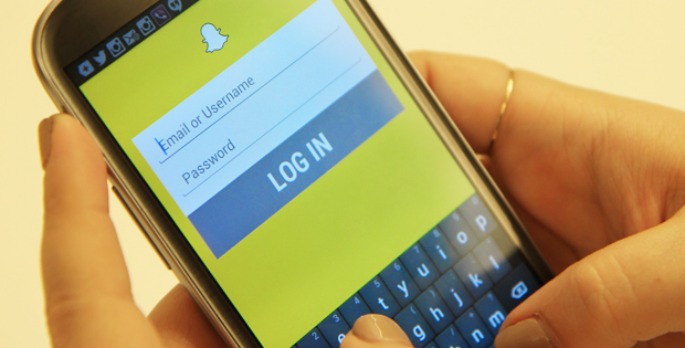 No longer just for nudies.

Snapchat is in negotiations with a host of media companies to create a new section within the app offering features, music and videos. Among those, according to a mock-up of the new Discover function, are two major music services: Spotify and Vevo.

Songs and videos will have a limited life on the app, just as photos and videos do now, but that doesn’t mean all the media in Discover will be short – Digiday’s behind-the-scenes source says Discover said will host stories of all lengths.

Other media companies that Snapchat is in talks with include BuzzFeed, CNN, Vice and the Daily Mail, and the plan is that these media companies will be able to bring in advertisers around their content and, crucially, share their revenue with Snapchat. Discover was originally set to be released in November, but technical issues have set the launch date back.

Teaming up with Spotify looks like a smart move in the wake of news that Spotify royalties are beginning to outstrip iTunes earnings for songwriters. The Sweden-based company also turned a profit for the first time last year. [via Musically]