Watch a full-length documentary on the history of grime featuring Dizzee Rascal, Slimzee, Kano and more 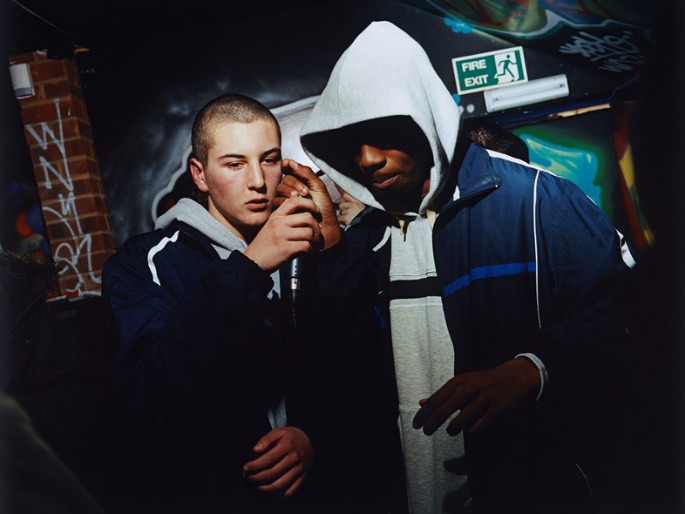 Channel 4 and Dazed‘s new documentary maps out the history of one of the UK’s most vital musical movements.

Open Mic was put together by Ewen Spencer, the man behind the excellent garage-focused Brandy & Coke episode aired earlier this year. It chronicles grime’s leap from East London housing estates to Top of the Pops and back into the shadows, touching on key moments in the movement’s brief, turbulent and rich history.

The film starts from the very beginning of the movement, created by MCs, DJs and producers whose darker vibes were unwanted in the glitzy garage scene of the early 2000s. It follows the genre through to its current state, highlighting grime’s recent resurgence (including its current prominence in Birmingham) with MCs going back to their roots after a period in which the scene suffered a momentary lack of identity due to a preoccupation with American sounds.

Open Mic includes interviews with most of the legendary figures in the grime scene – Wiley, Dizzee Rascal, DJ Slimzee, Kano, Lethal Bizzle, D Double E, Footsie, Logan Sama, JME, Devlin and Ghetts all feature in the film. Ruff Sqwad’s Rapid also fires up Fruity Loops and Lord of the Mics masterminds Jammer and Ratty discuss the importance of their platform to the culture.

Stream the documentary in full below.