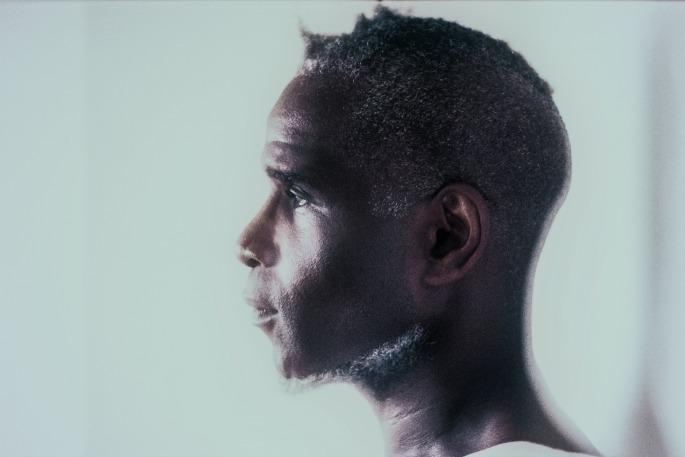 UK veteran Steve White has enjoyed a storied 20-year career as both a member of longstanding electronic act Spacek and as a solo artist. White’s imposing back catalogue includes collaborations with the likes of Mos Def and J Dilla as well as drum ‘n’ bass legend DBridge (who also happens to be his brother). White has also recently enjoyed success as one half of Warp outfit Africa Hitech alongside Mark Pritchard and is now set to step out further on his own.

Ninja Tune have unveiled the details of a new album from White, set to arrive under his Beat Spacek moniker early next year. Entitled Modern Streets, the album is described as being “as much a love letter to the future as it is an ode to the past.”.

Ninja Tune will release Beat Spacek’s Modern Streets on January 26. You can stream album opener ‘I Wanna Know’ below.