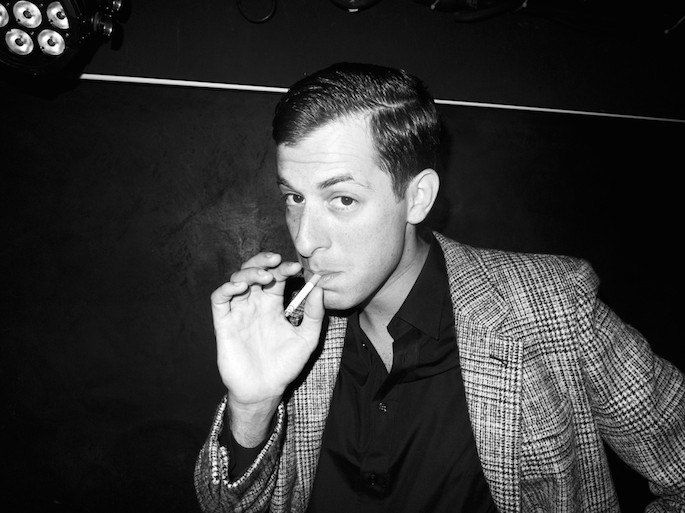 Mark Ronson has announced the featured guests that will appear on his forthcoming album Uptown Special, which is due in January.

Ronson was also recently rumoured to be working with Chance The Rapper and Vic Mensa, but it is unclear whether they will appear on the album or not. Stream ‘Uptown Funk’ below and check out Ronson’s sampling-focused TED talk. [via NME]