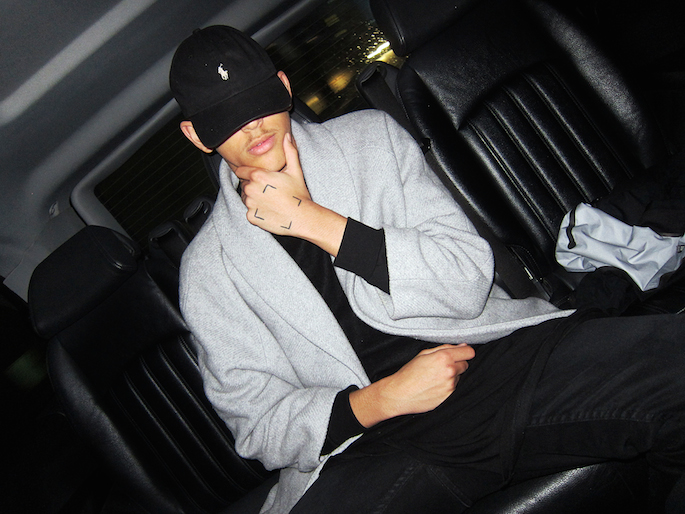 The producer behind a handful of stand-out tracks on Yung Lean’s debut mixtape and more than half of his album (Unknown Death 2002 and Unknown Memory, respectively), Yung Gud has established himself as a key figure in sad boy rap.

Yung Gud will release his debut solo effort, Beautiful, Wonderful on November 24. The EP finds the young producer at his most maximalist, fusing video game synths, melancholy melodies and punchy, dance-ready beats for something more powerful than his Yung Lean productions (plus, without vocals, it sidesteps the questions of appropriation that have plagued his patron). 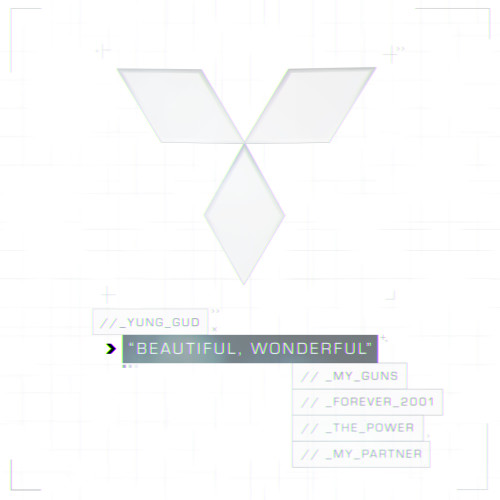