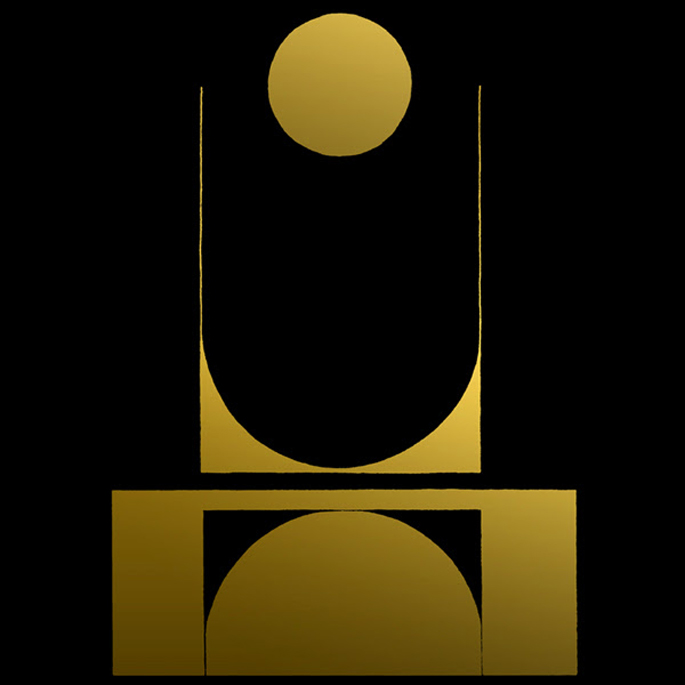 Bronx producer Afrikan Sciences pitches up on PAN next month.

Circuitous, which follows two albums released on his own label Deepblak, finds Eric Douglas Porter pushing his Afrofuturist influence further into the spotlight.

The 14-track record “casts itself and its creator in a liminal zone most recognizably charted by astral traveler Sun Ra,” as the press release notes, and seems to bear a psychogeographical influence too, “[mapping] the artist’s own movements, tracing paths of flight, highway trajectories through tunnels and over bridges, and rides through rough and gated neighborhoods.”

Musically, the tracks are rooted in his improvised live sets, which deploy upright bass alongside turntables and controllers to combine global influences from jazz and soul to hip-hop and broken beat. Mastered by Rashad Becker at D&M in Berlin, Circuitous is out on 2XLP, CD and digital formats on December 8.

Check out the title track in the player below.