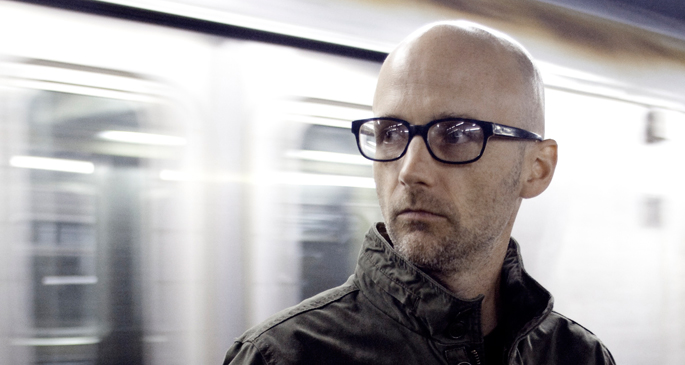 Moby’s Hotel: Ambient was originally released as an extremely limited bonus disc to 2005’s Hotel album. The CD captures some of Moby’s most sublime and immersive ambient works.

Moby has announced plans to re-release Hotel: Ambient next month with the original tracklist expanded to include previously unreleased efforts. The album has also been fully remastered.

According to the press release, the album “sums up Moby’s roots; highlighting the link between Philip Glass, Steve Reich and Brian Eno and the dance music of, say, groundbreaking Detroit techno from Derrick May and experimental IDM from early Warp releases.”

Hotel: Ambient will be available for purchase and for free through mobygratis on December 16.