YG readies Blame It On The Streets short film and soundtrack 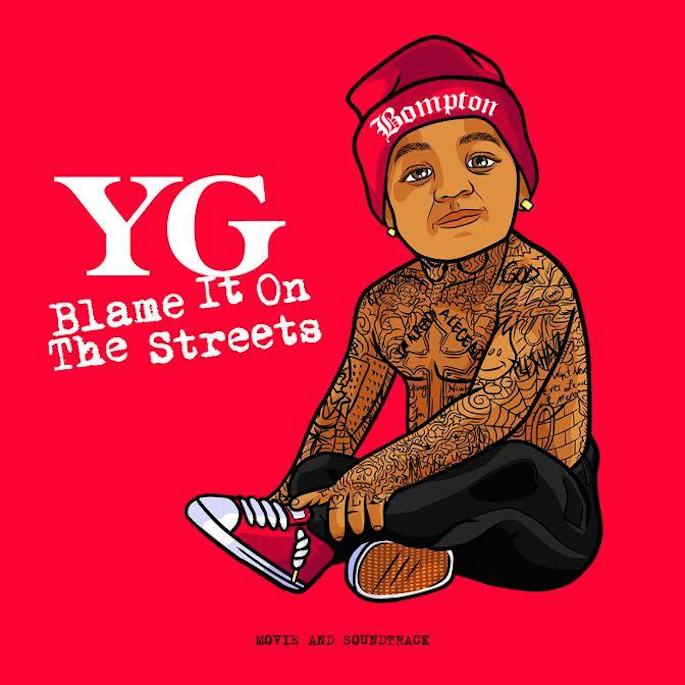 Shoot it and boot it.

Compton rapper YG will follow-up the release of one of the year’s best albums, My Krazy Life with Blame It On The Streets, a short film and accompanying soundtrack.

Set to drop on December 15, the soundtrack feature six originals, two remixes and a live performance of ‘BPT’. The film features YG’s acting and will be screened in Los Angeles, New York City, and Atlanta before its official release.

After completing his tour with A$AP Ferg, he’ll be announcing his first major headlining tour, which will kick off in Spring 2015. The tracklist for Blame It On The Streets is below. [via Complex]