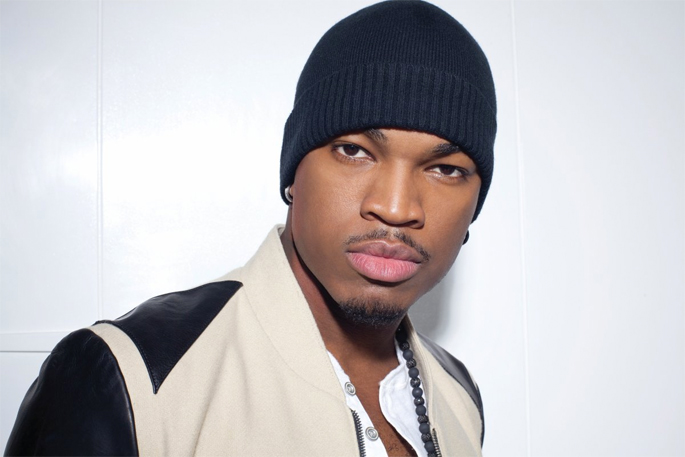 So sick of love songs?

A mother who suffers debilitating seizures every time she hears a Ne-Yo song has had a large chunk of her brain removed.

Zoe Fennessy, 26, has an epileptic seizure each time she hears the R&B singer’s voice. Zoe is required to wear ear phones when she goes shopping just in case she hears a Ne-Yo tune.

“I’ll be walking around the supermarket doing my food shopping and I have to put my earphones in to listen to my own music just in case it comes on.

“It’s the same with most shops. I have to walk in with my ear phones in at first just to make sure they don’t have Ne-Yo on,” she said.

Zoe has been diagnosed with ‘musicogenic seizures’ which are triggered only by the tone of Ne-Yo’s voice. It wasn’t until Ne-Yo released his first big hit, the Pitbull-featuring ‘Give Me Everything,’ that Zoe suffered her first seizure.

“It took me a while to realise that they were being triggered by his songs, and I think it wasn’t until I had heard it for about the 15th time that it finally twigged what was going on,” she said.

“The song was really popular and I went to my consultant and I said ‘I know this sounds extremely bizarre, but every time I hear this song I have a seizure’.

“He said it was fascinating and that he had never heard anything like it, and I said that while it might be fascinating, I was really struggling – the song was everywhere at the time.”

In June of this year Zoe underwent a six-hour long procedure to remove a large portion of her left temporal lobe, where doctors thought the seizures may originate. The operation reduced the symptoms of her condition, but she still has a fit every time she hears Ne-Yo’s voice.

“If he ever releases a greatest hits album it’s going to be a nightmare. Whenever I hear the first few beats of the song I have to drop whatever I am doing and run.

“People might think it is funny – and I can laugh at it myself – but it has taken over my life. It’s ruined my life.”