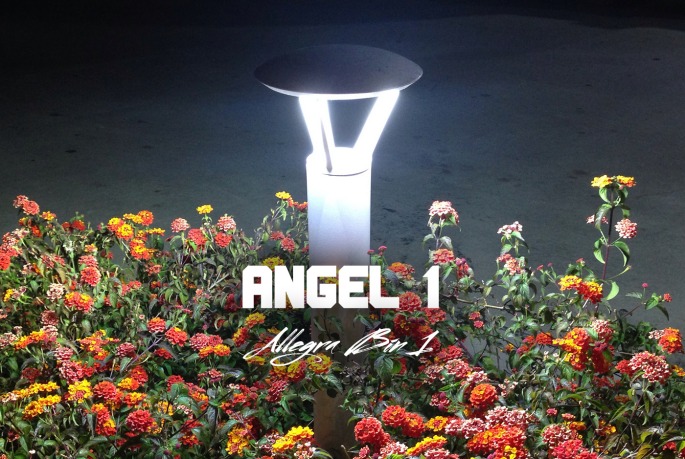 One of the most bewildering but reliably brilliant labels on earth right now is Vancouver’s 1080p, a Bandcamp-and-cassette operation that specialises in the kind of leftfield electronic miscellany that could only exist on the internet.

Label boss Richard MacFarlane has been on a roll this year, putting out literally dozens of album and EPs by relative unknowns (new FACT favourites Khotin and LNRDCROY) and the odd familiar face (Gobby, Babe Rainbow), as we highlighted in our High Resolution Five feature.

Next up is Los Angeles-based producer Angel 1, whose debut for 1080p impressed us from the first track – it’s a hyperactive, plasticky fantasia that draws on lush synth textures, glassy jungle, whomping club bass, glitchy IDM moments and a smidgen of the artificial gloss of vaporwave, but with a strong sense of melody and soul at its core.

Allegra Bin 1 “is about stepping outside,” says the label. “Angel 1 writes instruments that balance his cultural exposure via the internet with other experiences of walking around Los Angeles.”

Stream it below and grab it on cassette or digitally on November 17.