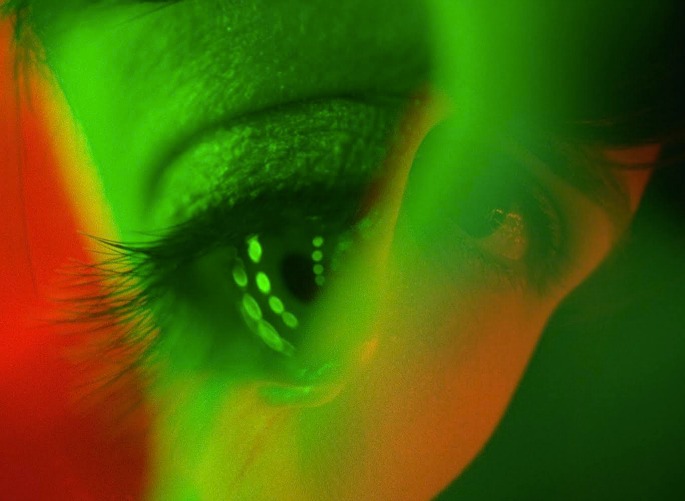 Room40 will mark 15 years of fringe explorations with a series of events around the world in 2015, bringing together friends and family of the ever-reliable Australian imprint operated by ambient maestro Lawrence English.

The year-long celebration kicks off in January with a European tour stopping off in Prague, London, Copenhagen and Basel. English will be joined by label stalwart and modular synth pro John Chantler, who we interviewed last week ahead of his church organ-enhanced St John Sessions show, plus US composer Rafael Anton Irisarri on three dates and Brisbane-based Austrian artist Heinz Riegler on the other.

In July, the label’s Open Frame Festival in Sydney will feature a special guest in the shape of famed tape looper and experimental composer William Basinski, plus the Australian debut of Hypnosis Display by Grouper and Paul Clipson and performances from Austin Buckett, English and others. A similar line-up (again including Basinski and Hypnosis Display) will then appear over two days at Brisbane’s Institute of Modern Art in August.

In September the label heads out to North America for events in conjunction with Issue Project Room in New York and other partners in Washington, California and elsewhere, and October brings Room40 to Vancouver New Music Festival to curate a whole evening of performances.

In the meantime, read FACT’s interview with English and see what we made of his latest album Wilderness of Mirrors.

July
30/31 – Carriageworks, Sydney
A specially curated Open Frame festival which includes the Australian debut of Hypnosis Display by Grouper and Paul Clipson, plus new works from Austin Buckett and others. Also featuring performances from Lawrence English and a very special guest performance from William Basinski.

September
North American Tour including events in conjunction with Issue Project Room (NY) and other partners in Washington, California and elsewhere