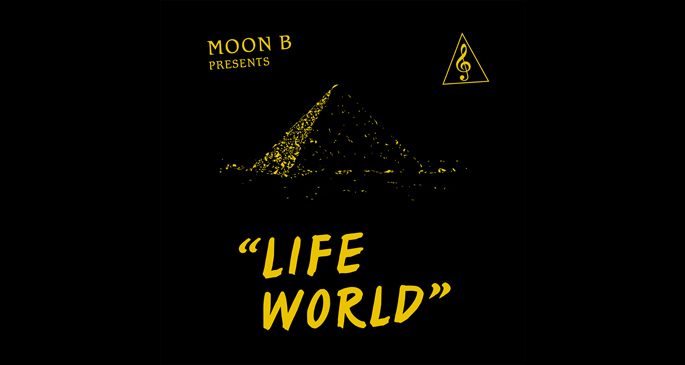 Moon B will release his Lifeworld cassette through the Vancouver tape imprint next month.

Atlanta hardware fanatic Moon B emerged from obscurity with the release of his excellent untitled debut LP on Peoples Potential Unlimited in 2012. The producer, real name Wes Gray, followed that up with a pair of 12″s on PPU and London-based Going Good Records before delivering his second long player in April of this year.

Since the release of that album, simply titled II, Gray has been rather quiet, releasing only a handful of remixes (including a lush rework of John Heckle’s ‘Power Of Two’).

Reportedly inspired by Delroy Edwards’ Slowed Down Funk tape series, Lifeworld contains two long compositions each taking up one side of the cassette.

Moon B’s Lifeworld will be available via 1080p Collection on December 16.