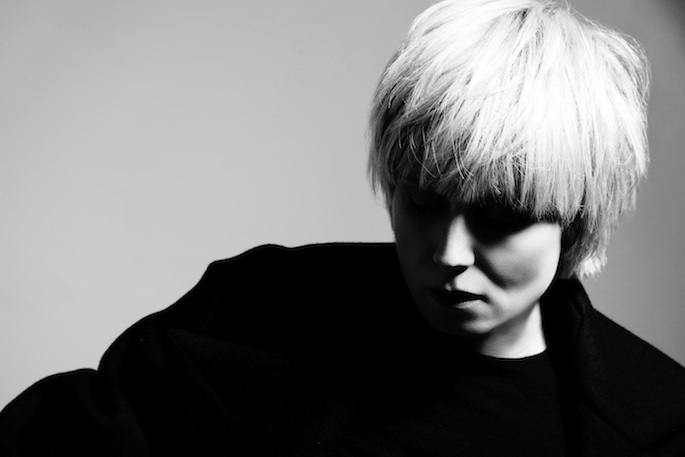 It’s not the first time that the three have joined forces: they memorably came together on 2012’s ‘Flash of Light’. We’ve already heard the main mix of ‘Invisions’, now it’s time for the club mix, which we’re premiering below. The full single will be released through Hot Creations on December 8; for more Róisín on FACT, check out Joe Muggs’ extensive interview.