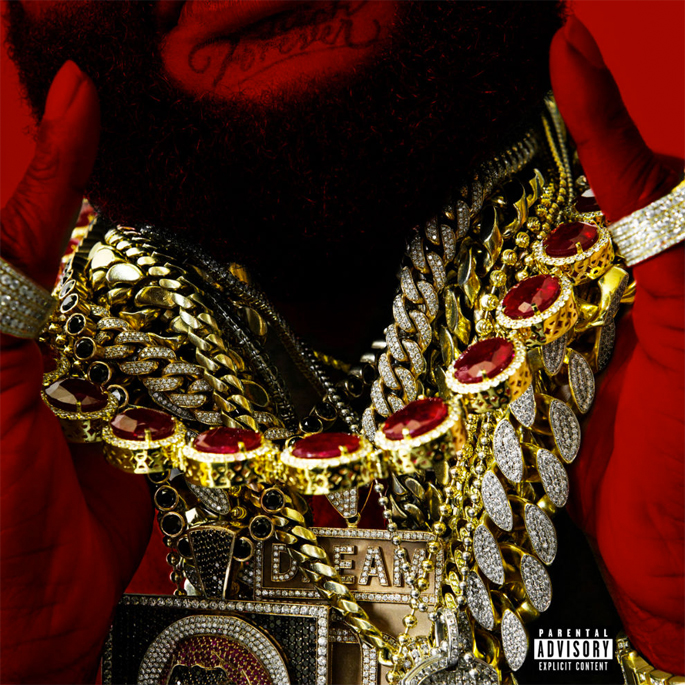 The Maybach Music bawse unveils his second album of the year.

Hood Billionaire is released on November 25. Stream the album in full over at iTunes Radio and check the tracklist below.