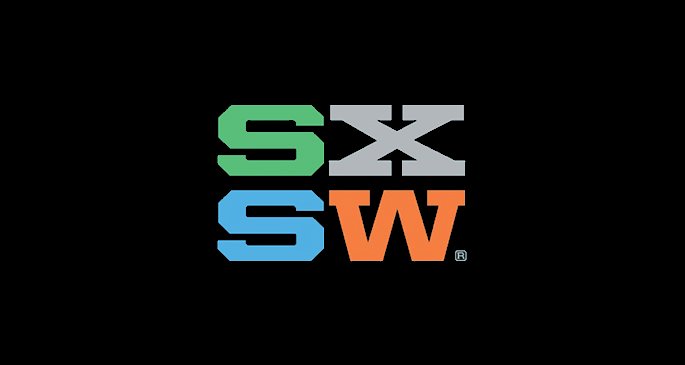 The Austin industry festival returns for the 29th year.

The SXSW Music Conference and Festival will take place March 17-22, 2015, bringing with it the usual onslaught of artists, panels, press and fans that have overtaken Austin for almost three decades.

FACT TV was on the ground at this year’s SXSW – check out our interviews with Rome Fortune, Denzel Curry, ZMoney and more. Earlier this year, a report suggested that SXSW could abandon Austin after this year’s tragic events, which the festival quickly denied.