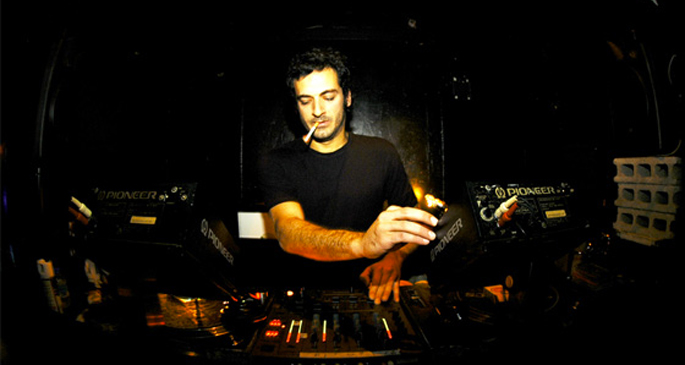 The Gallic DJ has unveiled a new 8-track release under his Point G moniker.

Darsa is already on to the sixth solo release under his relaunched moniker, unveiling a triple-vinyl pack of new material set to arrive early next year. #6 is the most expansive Point G release to date, containing eight tracks spread across three slabs of wax.

Darsa has also announced the imminent reissue of one of his most prized early works. Darsa’s Headcore EP was originally released in 1998 on DJ Gilb’R’s Versatile Records label. The long out-of-print 12″ has fetched reasonably hefty prices on Discogs in recent years and will see a repress next month.

Point G #6 will be released on January 26. The Headcore reissue will be available through Lazare Hoche Records on December 1.