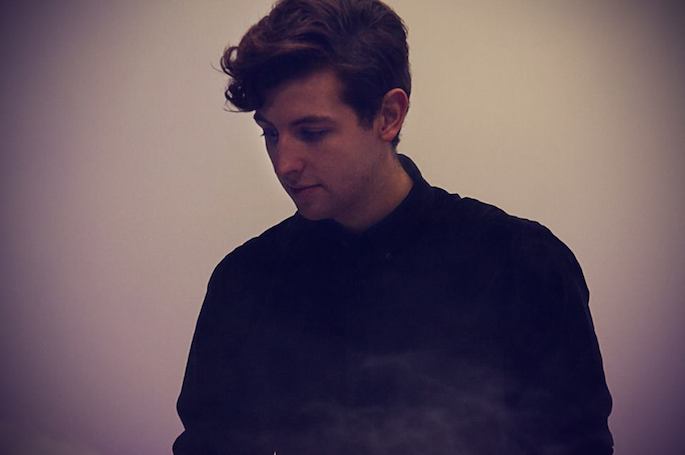 The in-demand producer joins renowned names from the art and dance worlds.

Jamie xx has been tapped to score a ballet that will premiere at next year’s Manchester International Festival.

The Mercury-winning producer will compose the music for Tree Of Codes, a performance based on Jonathan Safran Foer’s experimental book of the same name, for which he cut words and passages from Bruno Schulz’s Street of Crocodiles to create an entirely new story. The choreography will be directed by local hero Wayne McGregor with performers from Paris Opera Ballet.

Also involved in the visual side of project is Danish-Icelandic artist Olafur Eliasson, known for the giant sun he installed in the Turbine Hall at Tate Modern in 2003. The full line-up for the festival, which runs from July 2-19 next year, will be revealed in February.

Jamie xx has been busier than ever this year, releasing tracks like ‘Sleep Sound’ and collaborating with John Talabot as well as working on The xx’s third album and performing with the band at New York’s Guggenheim museum last month.